LA BALLESTA is the film, television, cultural and entertainment content production company, based in Barcelona, created and directed by director and producer Toni Marin Vila. La Ballesta creates, develops and produces stories from its own original ideas and arguments, and adapted from other national and international authors, acquiring their rights, and seeking to strengthen projects with local alliances, as well as from other countries and regions. La Ballesta especially believes in the strength of stories, and that is why it tackles all kinds of genres, dares with different formats and takes advantage of all the production techniques that benefit the story, especially interesting and exciting stories.

His career begins at Spanish film and television industry, initially at Spanish public broadcaster TVE (Televisión Española, SA), after finishing High School and A-level GCE at Escoles Pies,  after working in radio and theater play companies in Barcelona and abroad, and after getting a Degree in Radio, TV and Film Direction and Production, at IORTV-RTVE, in 1989.

For two years (1991,1992) he was also member of the RTO production team (Olympic Radio and Television organization), in charge of the TV production designing and supervising quality control of the international clean feed at the International Broadcasting Center-IBC-COOB’92, for the 1992 Olympic Games held in Barcelona.

Since 1993, he works at and for Televisió de Catalunya (TV3), ETB, TVG, CANAL 9, TELEMADRID, and for private broadcasting and production film and television companies, institutions, and some other public and private audiovisual and cultural organizations as well, such as Mercuri, PMAV, Museu d’Història de Catalunya, Fundació de Televisions Locals de Catalunya, Blanc Frame/Sinfin SL, Hamlet SL, D’Ocon Films, among others).

In 1997, he is awarded with Premi Jaume d’Urgell, for scriptwriting and directing the documentary “Naturals de Catalunya”, produced by BLANC FRAME/SINFIN.

In 1998, we begins his career in animation and children’s programs, as animation TV series director, creative, head of direction department at TVE children’s club “TPH CLUB”, and until 2003 as head of audiovisual projects at D’OCON FILMS PRODUCTIONS, where he coproduced with ANTENA 3, TV3, and with German, French and Nord-American production companies.

Independent director and scriptwriter himself, he presents in 2005 “Acaballao”, a documentary film, which premiere took place at Catalunya International Film Festival in Sitges.

From June 2005, until October 2011 he was in charge of projects, development and executive production for animation, documentaries and live action productions (from 2008 until 2011, together with his colleague producer Tono Folguera,) at CROMOSOMA, a production company, based in Barcelona.

In 2008, he was named head of international relations at Fundació Digitalent- a CROMOSOMA foundation- where he was in charge of the department until the end of 2010.

At the moment, Toni Marin Vila is sharing different responsibilities in both culture and audiovisual industries. From 2003 up to the present, he has been head of new markets and areas at PLAYMEDIA, a design-events-museography and experiential marketing company, based in Barcelona. And referring to culture and audiovisual industry, he created in 2011 his own culture & entertainment production company, LA BALLESTA, where he was the founder, and where he is company director and producer.

Toni Marin Vila has been awarded –among others- with:

At the moment, Toni Marin Vila lives in Barcelona and he is working on developing and preproduction of two documentary films, an animation film and a live action film, as well as in a tv sitcomy among other and diverse projects.

La Ballesta ( www.laballesta.net ) is his own blog and site on the net. 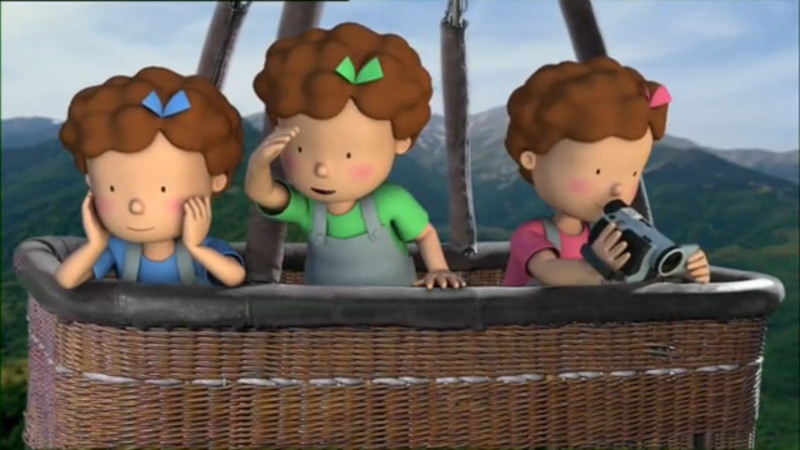 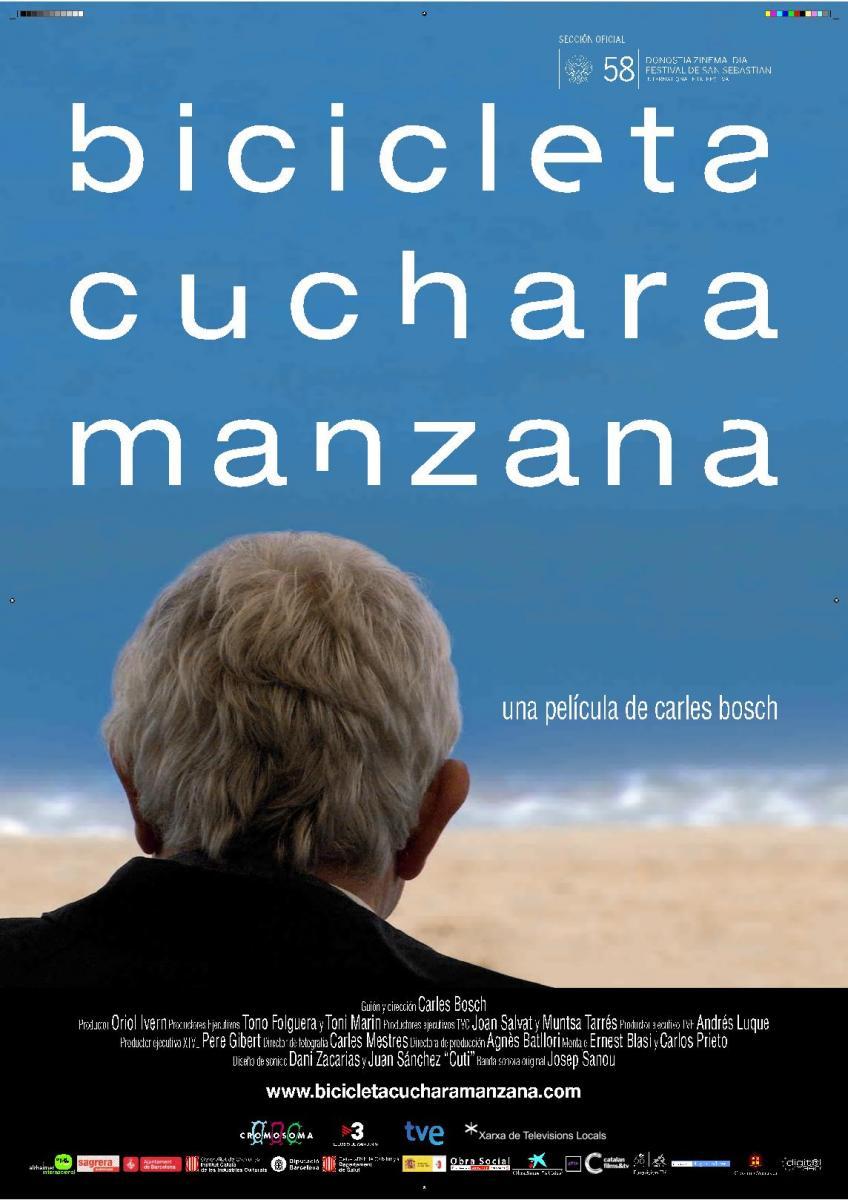 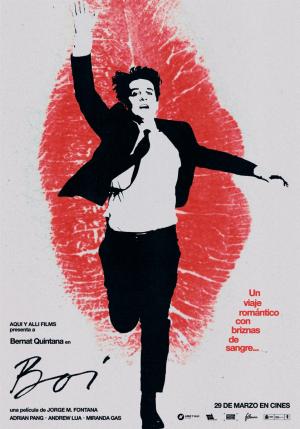 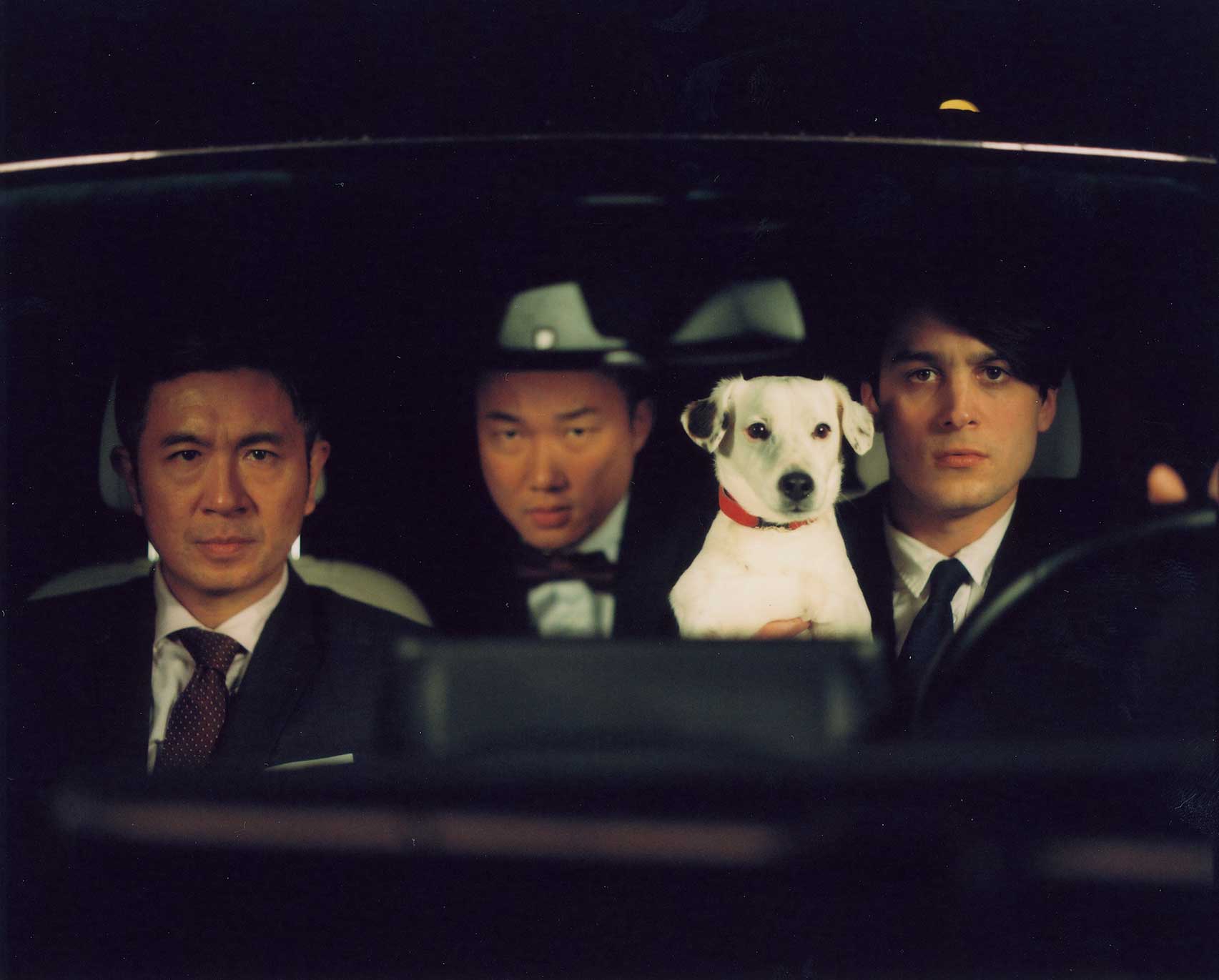 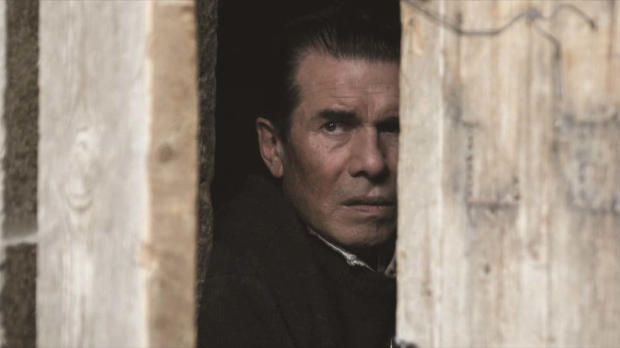 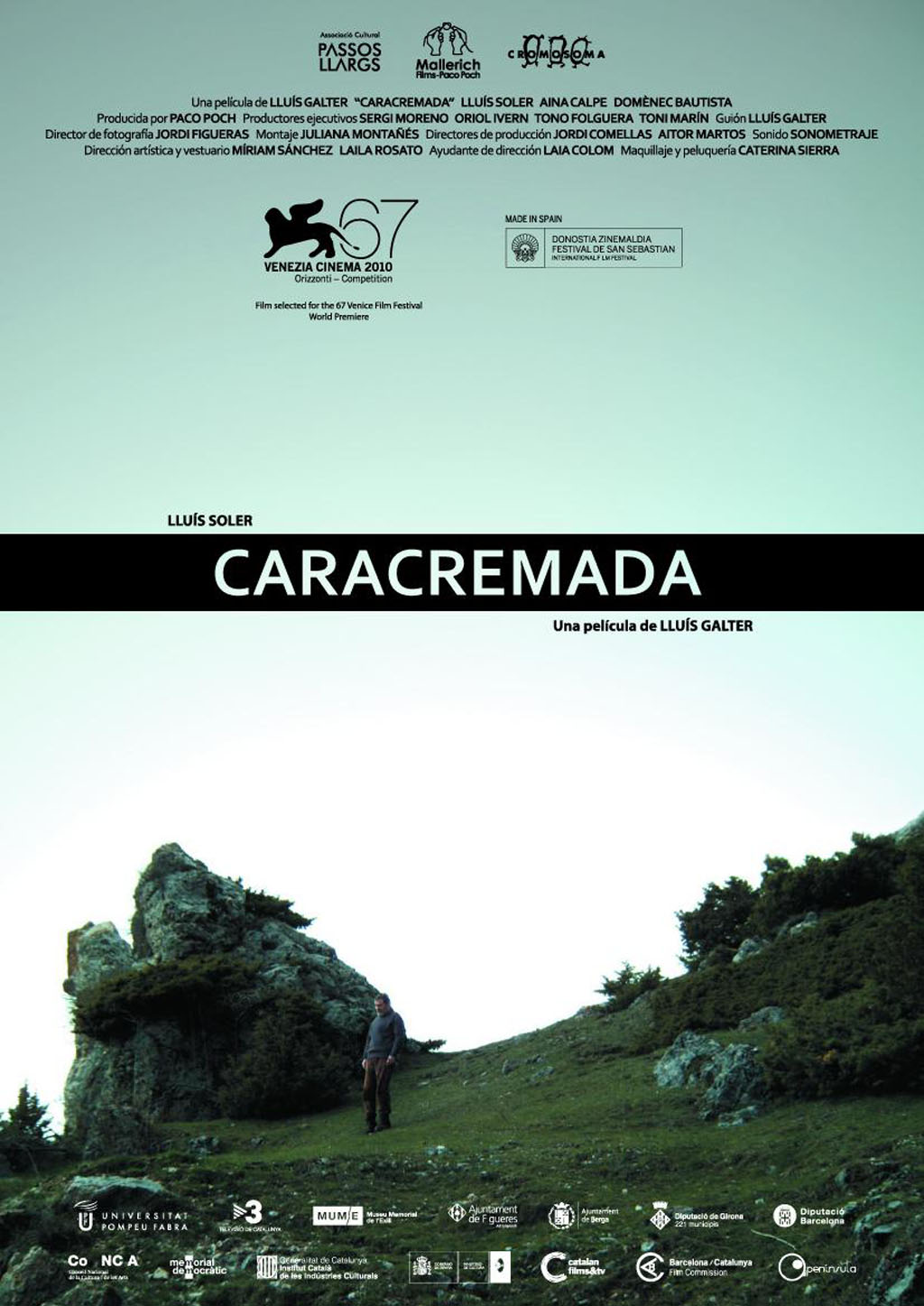 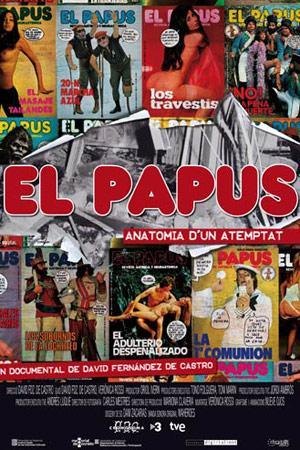 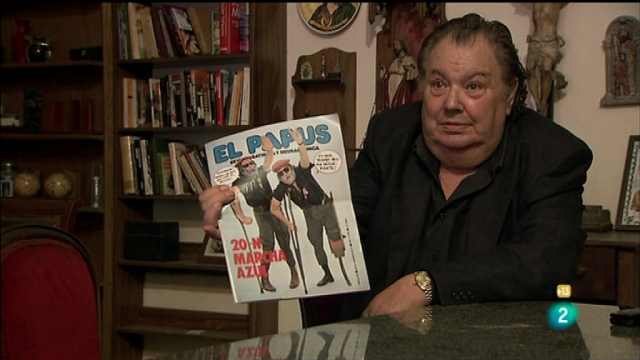 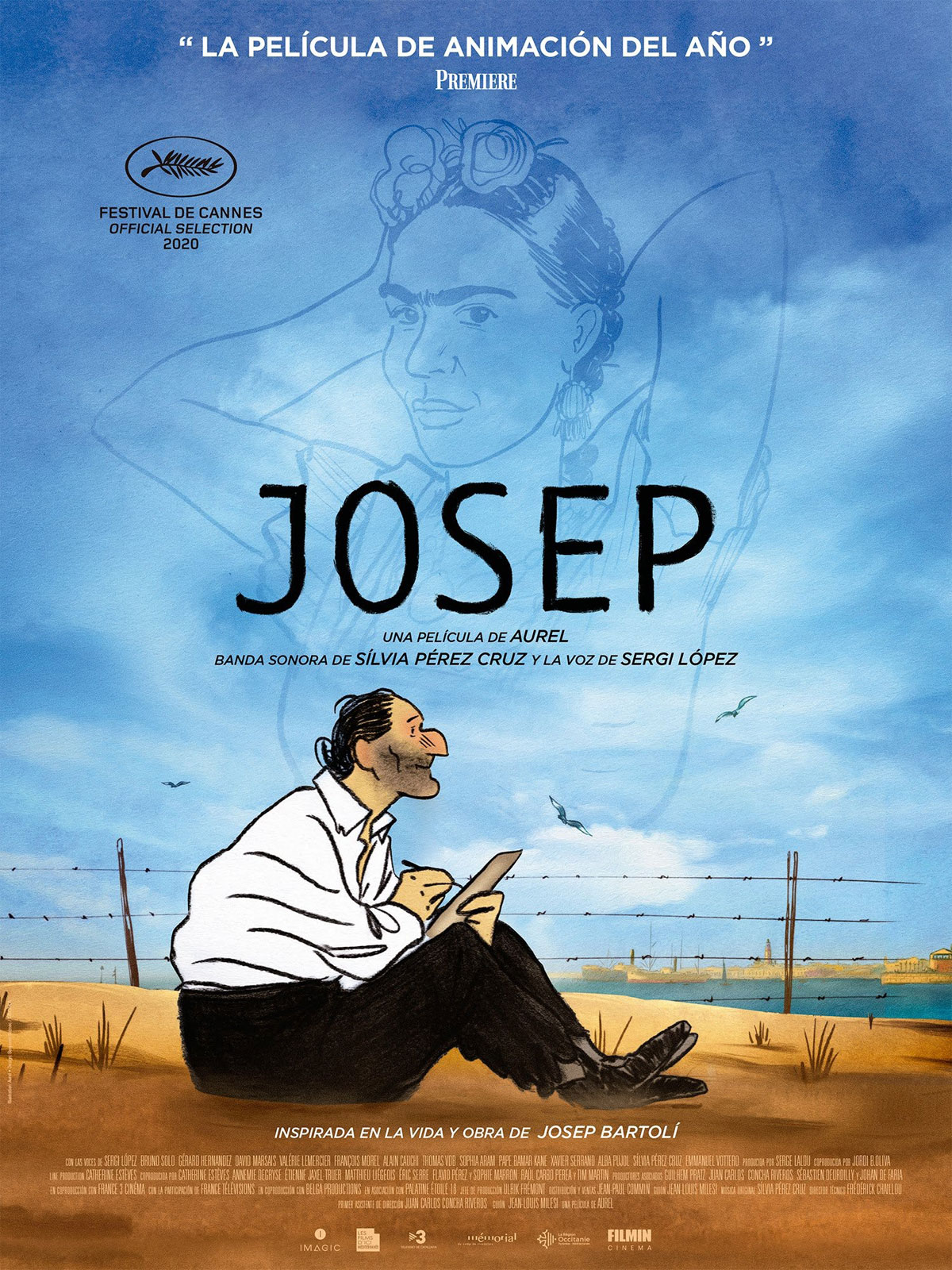 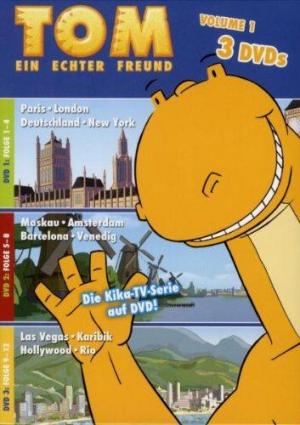 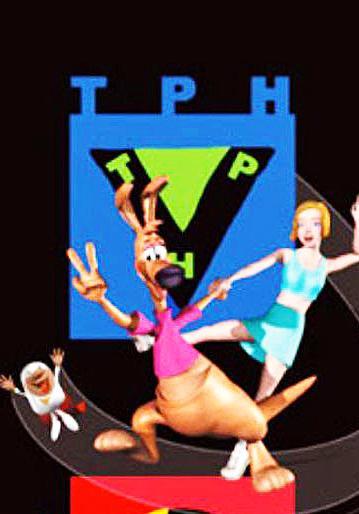 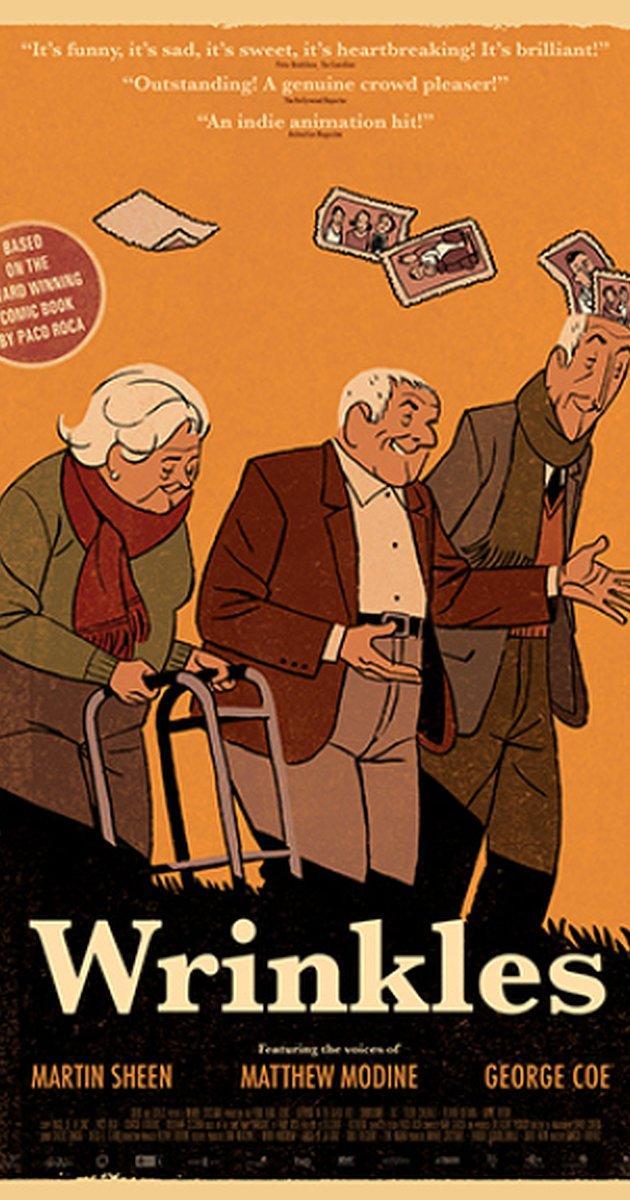 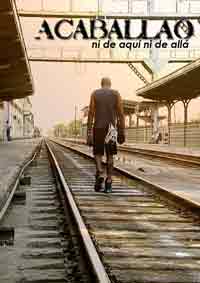