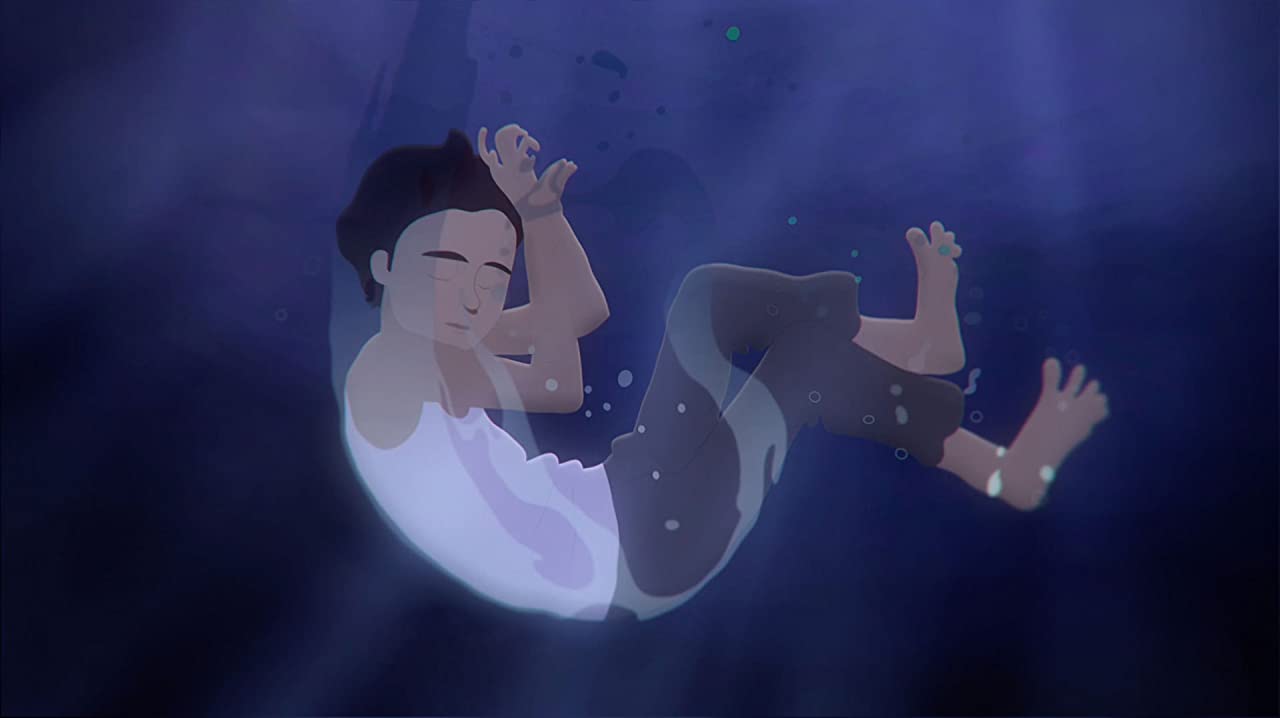 Based on a real event, “À la dérive” tells the life of a family affected by one of its members’ depression: the father. Through his progressive disappearance, this short film tries to show the tough reality of this illness in a metaphorical and delicate way.

Aníbal an old fisherman, returns to Nueva Venecia, a town in the heart of a swamp, in the Colombian Caribbean coast from which he ran away many years ago after a massacre. 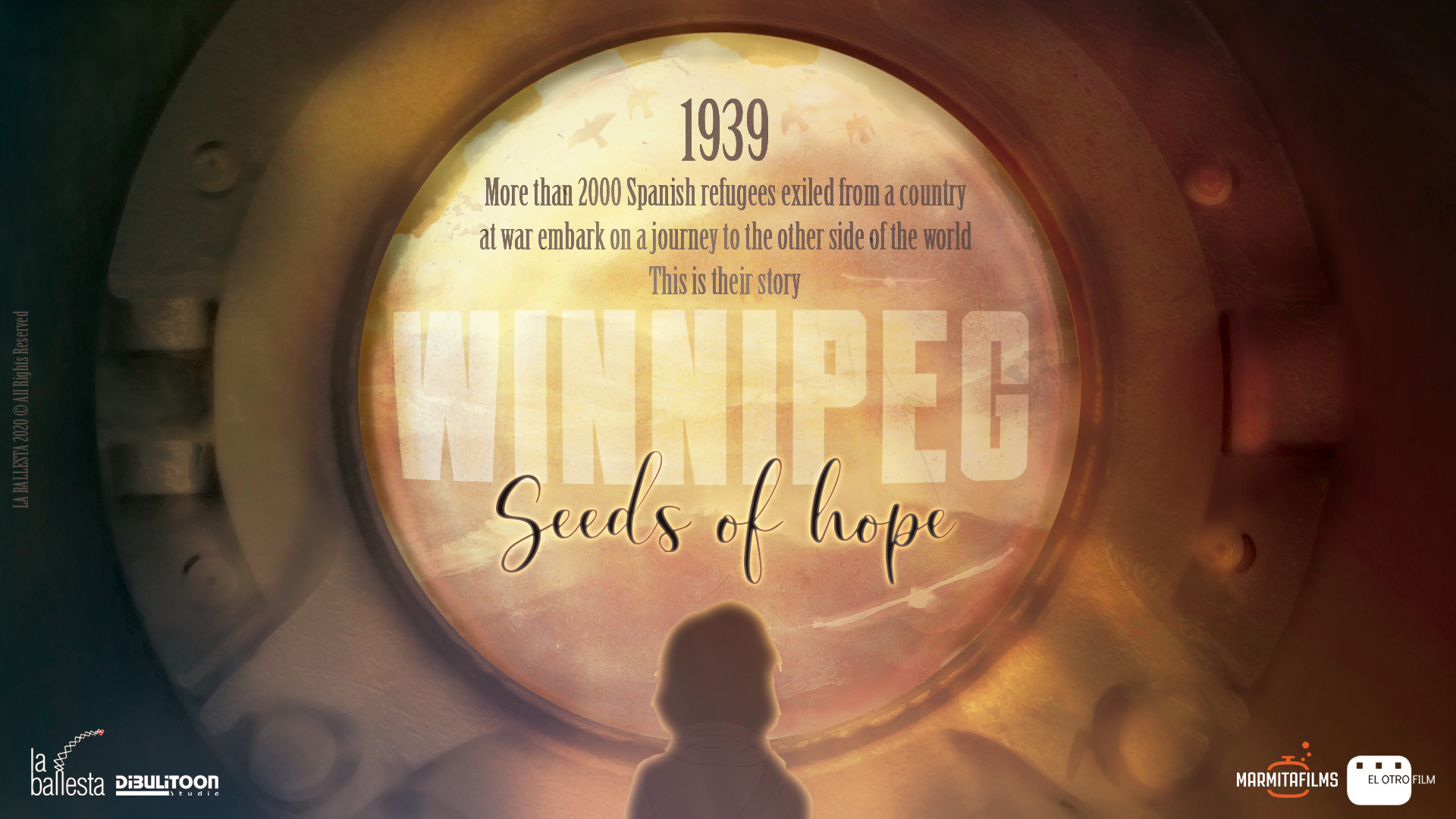 At the end of the Spanish Civil War, almost half a million people migrated for fear of reprisals to France. A hundred thousand of them were children. The French Government, overwhelmed by the human avalanche, put them in improvised refugee camps. Chilean poet Pablo Neruda, former consul in Spain before the war, convinced the President of Chile to save more than two thousand refugees. The film tells the story of Julia, a little girl that escaped Barcelona with her father, a young widower. They embarked on the Winnipeg, a ship chartered by Neruda. That saved them from a dark future in Europe. Now, she is “a daughter of Neruda”, as the descendants of the 2,200 refugees call themselves. 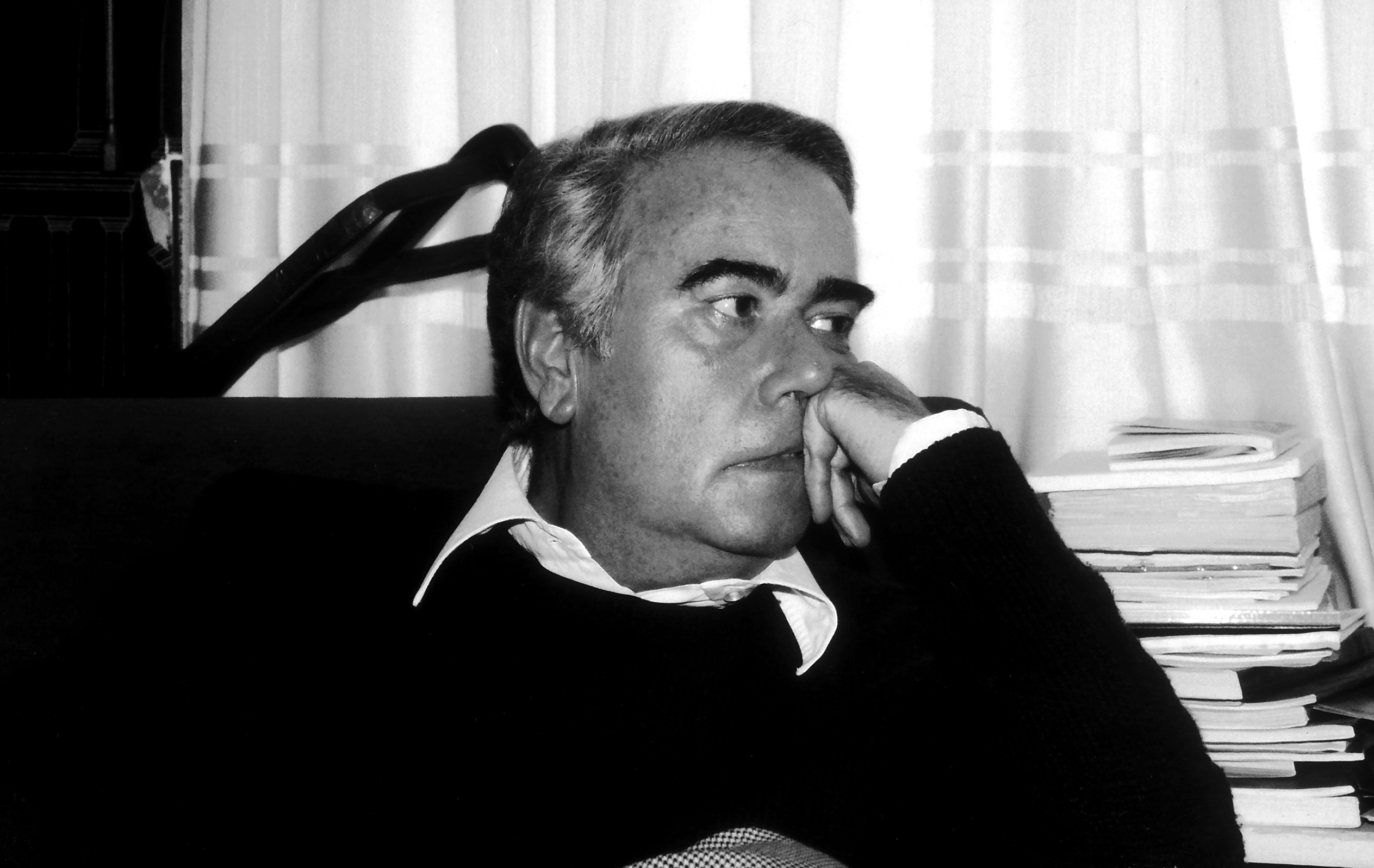 This documentary aims to be an immersive experience in the Perucho universe, in his literature, landscapes, fears and obsessions, experiences, war, cinema, vampires and the fantasy genre.

View projects
Get in touch 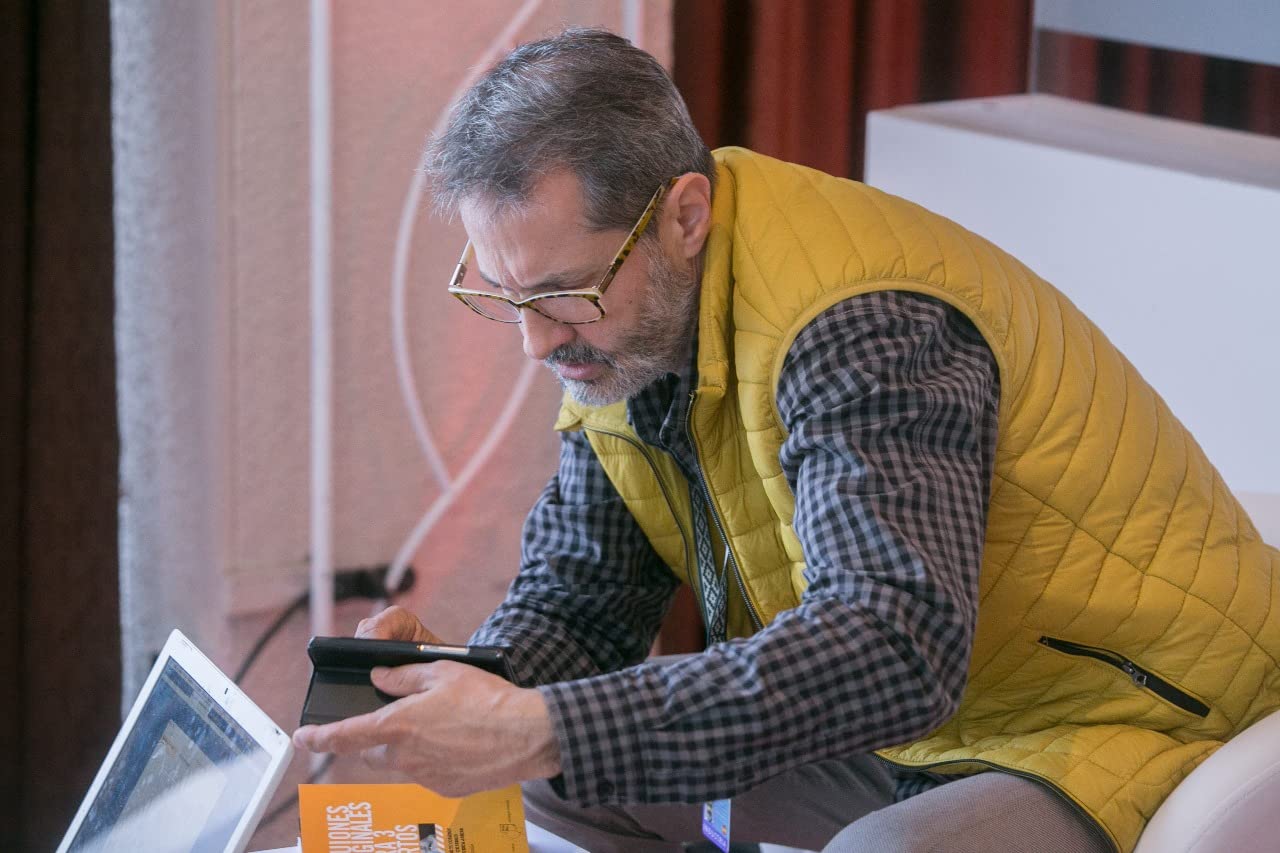